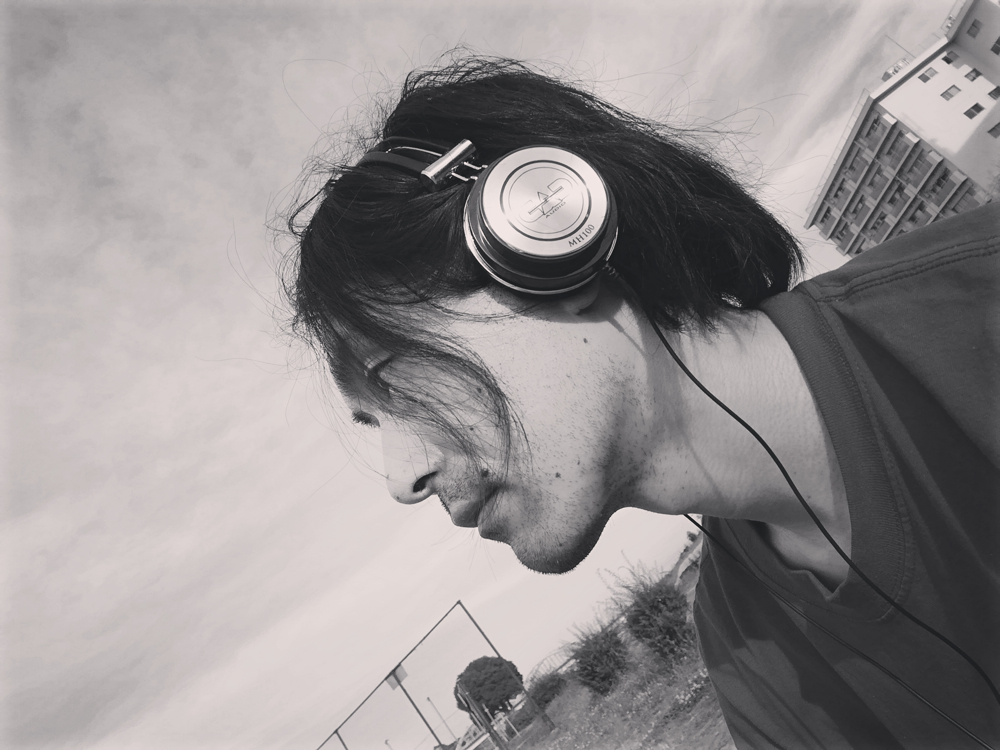 Here is something I posted on our social media last month.
Because some things happened.

Even at this moment I’m wondering “Oh do I have to post this here?” but we are not like a band who have 10 million listeners. So the backlash would be minimum, I guess.

Before updating the website and post about our new EP, T-shirts, and tour plan, here is some political talk which is not really political.

Because I see people being divided.
One thing I don’t like about Christian scene in the USA is, people are often putting too much focus on politics.

I believe Jesus’ Cross and His Salvation has nothing to do with politics.

It’s funny because we are just an indie band and I’m just an indie musician from Japan. I don’t really have to talk about such an issue.

But when things are happening and people in the world are hurting, I can’t just ignore and remain silent.
Because we are a Christian band…
It’s funny, I know.

For things like this, we have to work from both sides.

We have to teach kids, tell people about the preciousness of life.
We have to emphasize the importance of love.
We have to educate young people so that they understand the meaning of love.

At the same time, we should know that we are not living in a perfect world. After all, we are all sinners and we all make mistakes.
We have crimes, diseases, wars, and other bad things in this world.

I understand Christianity is not about being right. It’s about repentance and forgiveness.

I don’t really like people (in the USA) using words such as “pro life” and “pro choice” because I believe no one likes killing or dying. You don’t commit suicide for no reason.

I believe everyone is “pro life” for that matter, but sometimes we don’t even have a choice.

We are far from being perfect, but we should keep on trying to make a better world.

(And ultimately, so that there won’t be any more war in this world.)

Even though it’s a very difficult goal to achieve.

And that is why I posted this thing on our Instagram.

You want Japanese musician to talk about political issues?
Maybe not. So it’s just a personal post.

National election is coming up in Japan.
Also, no need to mention, what’s happening in the USA recently.

I feel like I have to make some “political” comments.
(Come on, we are just an indie band from Japan.)

For a band like us, it’s only risky to talk about politics.
They say you shouldn’t talk about religion and politics at a party.

(Another thing you shouldn’t talk about is sports. In Japan it’s baseball. Because many people are crazy about their local baseball team.)

But I don’t want to do that.
Because I have found out that politics doesn’t solve anything.
People love power. People go crazy about politics because they believe power changes everything.
But that’s not true.
Power doesn’t change anything.
Politics is not the answer y’all are looking for.

Jesus and His cross does not do anything with politics and its power.

(Even though I still believe in the depth of my heart that people will unite under the name of democracy someday.)

This world is not perfect.
We are not living in a perfect world.

On another side, we should make perfect laws:
That treat every human being equally,
that can treat each case with love,
and for only necessarily case such as medical reasons that allow abortion.

We make mistakes.
There are still wars in this world.
For the same reasons there are still abortions.
(Even though I don’t want neither of them.)

We have to help those people.
It doesn’t have anything to do with their political position.

It’s impossible for us to make a perfect law.
Because we only have a human government.

We still have a long way to make a perfect world.
Because none of us can really follow God’s law.
(Can you? No, I can’t. That’s why I need Jesus.)

But I believe, we are going ahead.
We are making progress, as human kind, to understand each other and make this world a better place.

People like to think “us or them”, “win or lose”, and “right or wrong”.
But if you ask me, those are all illusions.
There is no “us” nor “them”.
We are all the same.
We are all just sinners.
There is no right nor wrong.
Because we are all wrong.
I think the Bible says so. (Romans 3:10)

Let’s seek help in Jesus.
Let’s help those in need.
We are not here to judge.
We are here to love.

Thank you very much for your support.
We really love your passion for Jesus.
Now let’s love one another.

(Maybe I can talk a bit more someday somewhere. But let’s not do that on social media.)

I’m a Christian in Japan and probably I’m a bit different from typical conservative person or typical liberal person.

I can go on and talk more but maybe I will offend both left and right. (And politics in Japan is probably very different from yours.)

At least I have 2 personal stories to tell about this particular topic. First story is about “what would I do”, second story is about “our lead singer”. But let’s do it some other time.

I just wanted to say we have to work together to make a better society, better country, and better world.