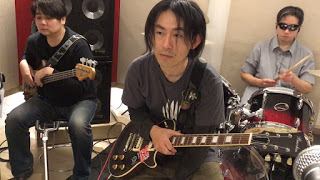 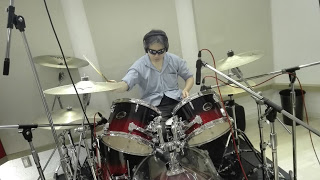 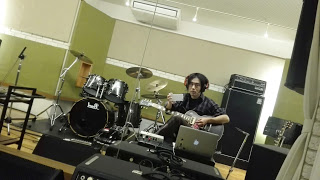 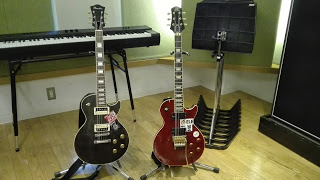 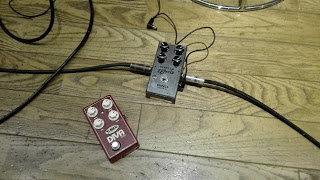 So yes, here we are.
We have already finished recording our new “Overture” album, even though it’s less than a half year since the release of our best ever metal album “Jesus Wind”.
(It’s because we actually have finished recording “Jesus Wind” in 2016 Summer and we’ve been working on “Overture” since then.)
Probably we will put out 1 more video from “Jesus Wind” album, and we will start promoting “Overture” album soon. You might think it’s so fast, but we got to move on to pursuit our ultimate sound.
We are not sure how you will react to “Overture” album, because it’s a Japanese album with Japanese lyrics and it sounds very different from our past works.
So we want to make sure we will communicate so that you can understand the music, as well as what is going on within our band.
We are going into a new phase. Some announcement is to be made and we will make some new moves. We are waiting for the right time. We want you to know that we will never stop chasing our mission. The spiritual and musical mission God has given to us. We take it very seriously and we are ready for the big things. (Taking a deep breath.)
Meanwhile, here is some pics from overture recording session.
As you see, we recorded it in a very simple way, in the local rehearsal room we’ve been using for years now.
(A photo of Jake drumming, 2 guitars and 2 pedals I used on the album, and a recent rehearsal room photo.)
(No photo of Hassy recording bass because we did it in my very dirty small apartment room. Also could not include a movie of Jake drumming in this post. Maybe some other time, unless you don’t want to hear Jake’s drums pounding from your phone.)
Peace and Blessing to You,
Tak